Infidelity Investigators were contacted by a highly distressed Client by the name of Margaret in early June 2016.

Margaret contacted Infidelity Investigators after doing a quick Google search for a Private Investigator in Melbourne and called through to our office.

The team put Margaret’s mind at ease almost instantly by re-assuring her that everything we discuss during the initial phone consultation is private and confidential. Margaret then proceeded to provide the background information that was causing her to be so emotionally distressed.

Margaret’s long time partner was arriving home from work very late and acting distant towards her whilst at the family home. It was taking its toll on the marriage.
Margaret decided that she wanted to engage the services of Infidelity Investigators to follow her partner home after work on 3 days during the week.

Infidelity Investigators commenced the surveillance on a Monday and observed the Subject leaving work approximately 1 hour late, alone in his vehicle. The Subject drove directly home. Margaret was pleased to hear her partner was not doing anything wrong on the first occasion and decided to proceed with the 2nd period of surveillance being a Wednesday afternoon.

The team of surveillance Operatives re-commenced on Wednesday afternoon and once again observed the Subject leaving work approximately 1 hour late. The Subject drove directly home. Margaret could not understand why he was working late with no excuse and acting so distant. Margaret instructed the investigation to continue on Friday as per our original plan.

Infidelity Investigators surveillance team attended the Subjects workplace on the Friday afternoon and commenced surveillance. The Subject departed from work again 1 hour after he was due to finish work for the day. Whilst the Private Investigators were following the Subject Margaret called and advised her partner had just called her and asked if he can meet her out the front of their property.

The Subject picked up Margaret outside her house and the Operatives continued following the vehicle.

After driving for approximately 15 minutes they arrived at a car park. The Subject walked Margaret into a restaurant and the Operatives observed as the Subject was thrown a huge surprise party by the Subject.

The Operatives left for the evening as Margaret enjoyed her party along with friends and family.

Margaret contacted the team at Infidelity Investigators the next day and it turned out that the Subject was working overtime to save extra money for the big party and was having trouble keeping it a secret.

Margaret went from being a very distressed Client to being extremely happy with her relationship! 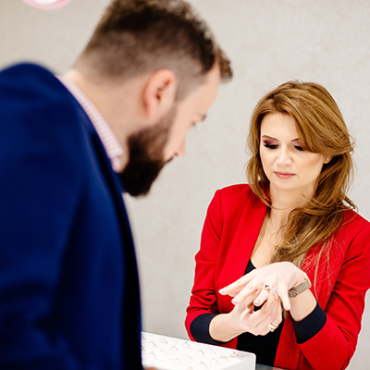 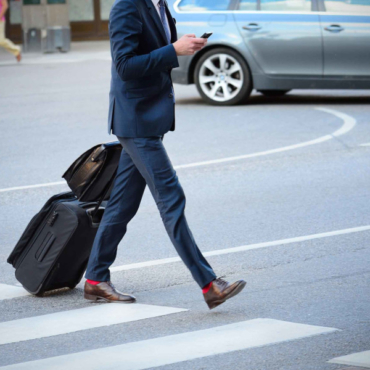 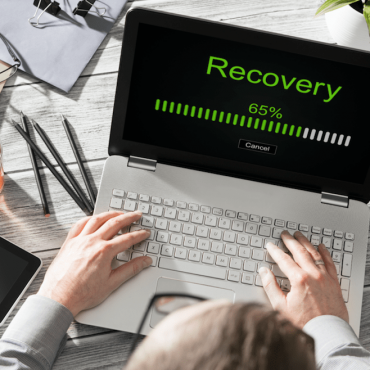 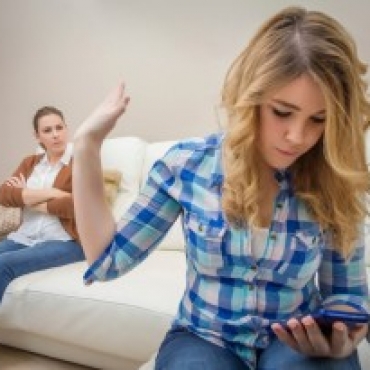 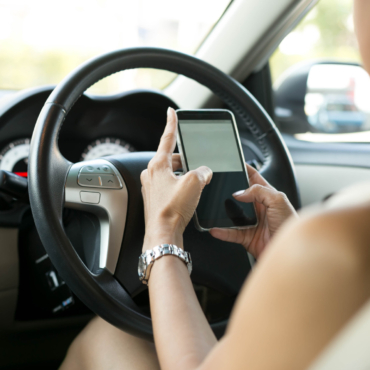